Recently, our crew had the opportunity to shoot for a client in Pinehurst during the 2014 US Open. During our shoot, we interviewed professional golfer, Jason Day. This young Australian began playing PGA events in 2006 and has won three PGA tours, including the HP Byron Nelson Championship in 2010, the WGC-Accenture Match Play Championship in 2014 and the Farmers Insurance Open this past February.

Day has three runner-up finishes in major championships as well. He and his wife Ellie founded the Brighter Days Foundation as a way to help families in need. He recently procured major sponsorship from Concur, a technology company. 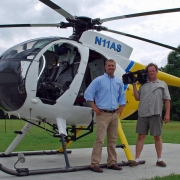 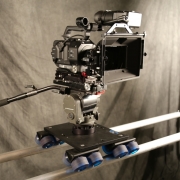 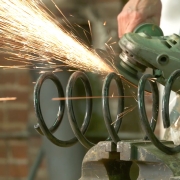 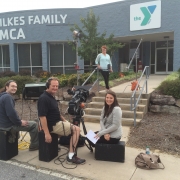 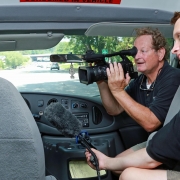 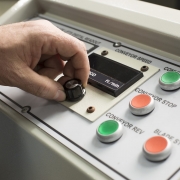